What a beautiful country. 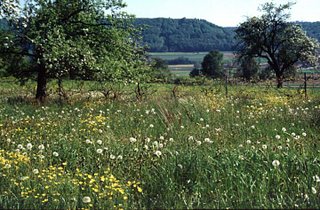 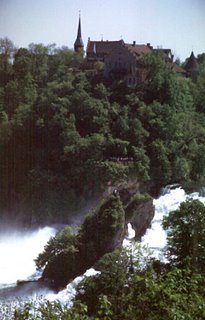 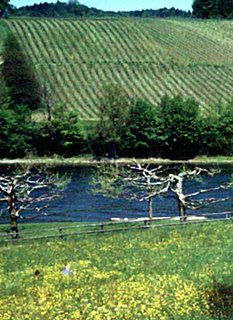 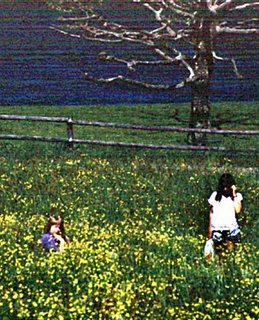 And here is the when the nicely marked road turned into a gravel path. And then it went narrower and narrower, and then there were stairs, and I had to carry my bike. And at the end of it I ended up on the wrong side of the lake!!!!!!! 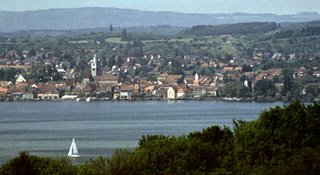 but I would never have seen the following views if I didn't!

(Boy was I tired though!) 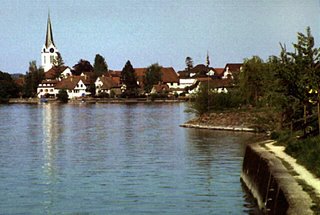 I made it to Konstanz in one day from Freiburg, although at 3pm when I was in Bondorf I was thinking about calling it a day. My goal was to stop at some town on the other side of the river, but I was feeling fine and just kept going. I was getting very frustrated with the nice detours but that would turn into little paths and then disappear. For the final 30km I decided to stay on the road. I was tired, but I was very happy and had done at least 140 km today.